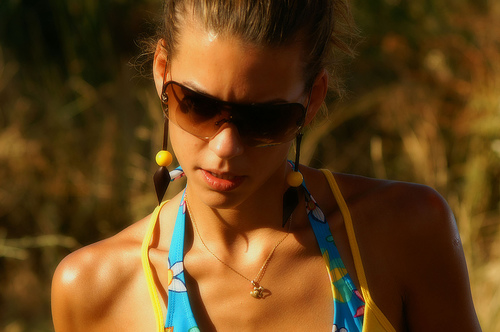 I’m not sure about you, but to me Oz looks like a cool programming language to learn… and use:

Oz is a multiparadigm programming language, developed in the Programming Systems Lab at Saarland University.

Oz contains most of the concepts of the major programming paradigms, including logic, functional (both lazy and eager), imperative, object-oriented, constraint, distributed, and concurrent programming. Oz has both a simple formal semantics (see chapter 13 of the book mentioned below) and an efficient implementation. Oz is a concurrency-oriented language, as the term was introduced by Joe Armstrong, the main designer of the Erlang language. A concurrency-oriented language makes concurrency both easy to use and efficient.

See it in action on my computer: 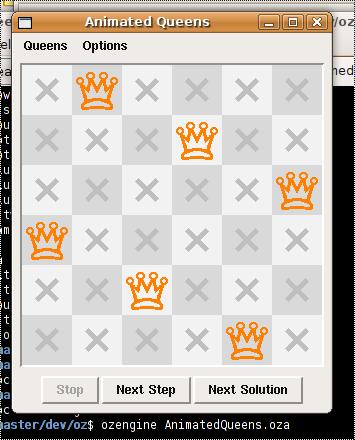 The language is pretty nice and clean, yet has advanced built-in features like concurrency… whoa…

So, now, anything interesting? 😉

What do you want your potential customers to think about your product? Your product is the best of its kind. How do you ensure that? Simple, by demonstrating authority. Luckily for you and me, Copyblogger founder Brian Clark has just released a free report, Authority Rules: The 10 Rock-Solid Elements of Effective Online Marketing. Why… 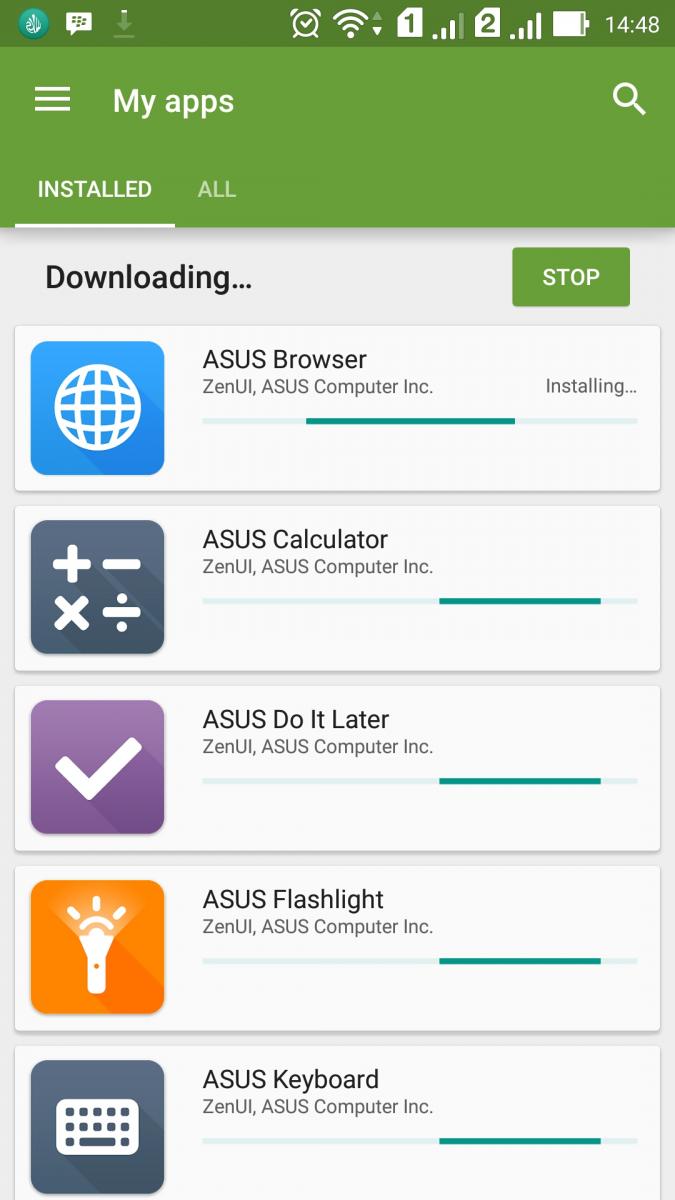 The very nice thing about ASUS Zenfone 2 is that they (currently) update the software, both Android ZenUI OS and built-in applications very rapidly. I also noticed a few problems though. Sometimes Android System UI crashes (about once in 1-3 days), which is worrying but it resumes successfully, however if I was composing a (long!) text message then it’s…

EC2 is a new server clustering services by Amazon. The difference between traditional servers it’s that this is very on-demand and automated. You won’t need to phone call an admin and “hey, we need a server” anymore, all you have to do is click “launch” and you’ve got a server running. (and the billing starts…

Life is beautiful. Especially beautiful when you see life from the eyes of a sinful. Like me. Overheard: “Many lessons are learned only after the fact…”