Ever heard of the Raelian religion?

For those of you who don’t know, the Raelians are an organization — some would say “alien sex cult” — that believes in scientific creationism — that “aliens” came to this planet and manipulated primitive DNA in order to create humans. In 1973, French journalist Claude Vorilhon (who now goes by “Rael”) was contacted by a small alien being who told him that their race, the Elohim (“those who came from the sky”, as described in Genesis), had been the ones who had created human life on Earth, and that mankind had mistaken them for gods and built religions around them. Because of the moon landing, they felt we were mature enough to hear the truth, and dictated the Raelian message.

Boring stuff, eh? By the way, I’m not preaching them! I just want to let you know that Raelians really know how to have fun! Check these out: 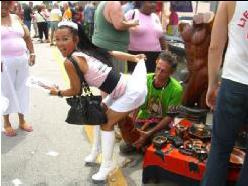 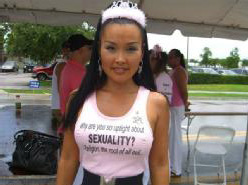 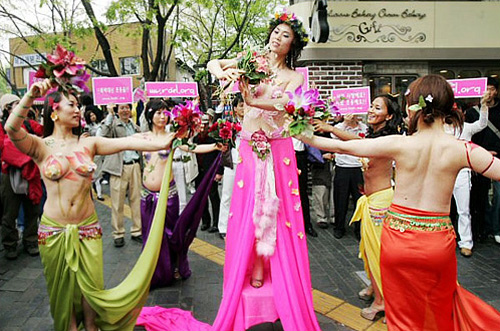 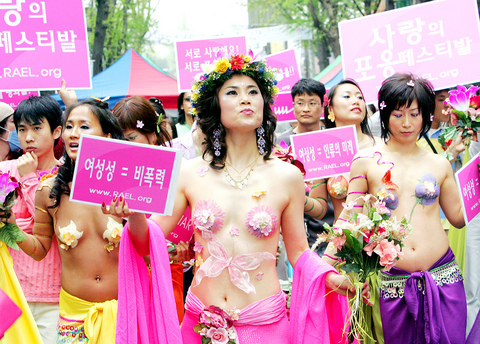 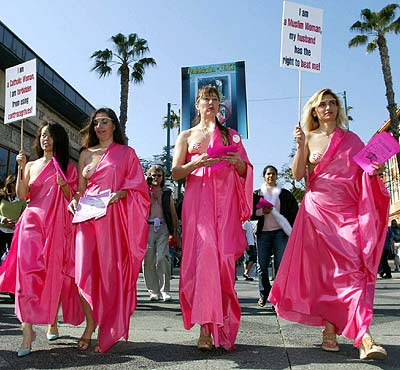 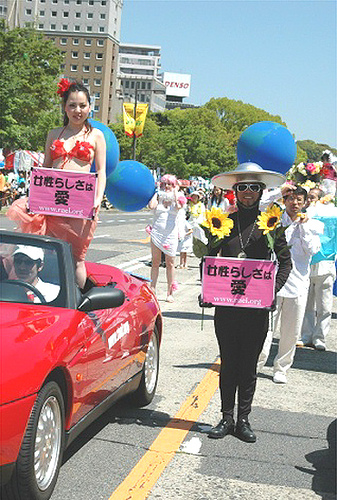 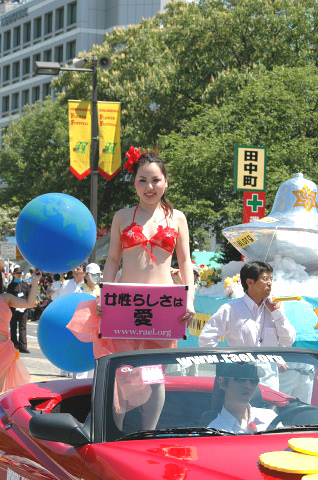 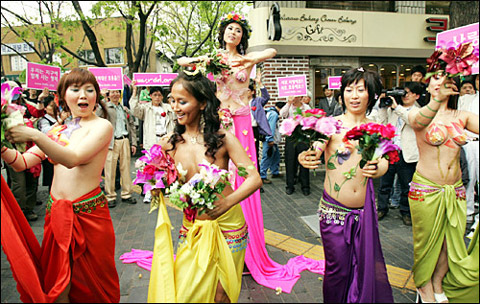 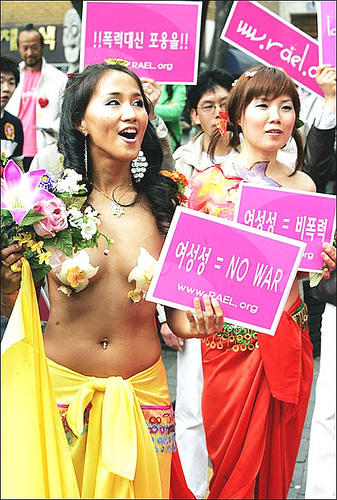 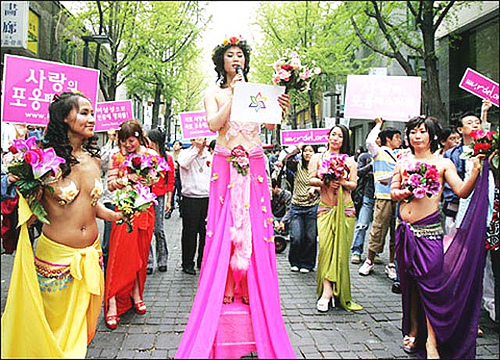 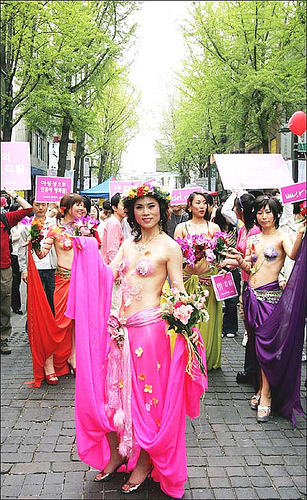 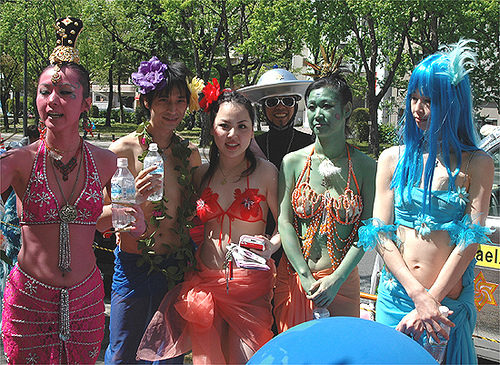 Now there you know a bit why some people like to call Raelian an “alien sex cult.” A seriously wonderful world, ain’t it? 😉

Source: all over the Big Huge Net, although you might wanna check this out. (maybe here too) 😉

UPDATE: A BIG thanks to Bernie of PlancksConstant.org for linking to this post. I’ve been a big fan of Bernie’s site for quite some time. 🙂

Xarchiver is a Zip/compression application. On the UI side, it’s using GTK2 toolkit which probably looks best on GNOME/XFCE. It’s simple and straightforward. Xarchiver is in many ways comparable to FileRoller. I think it has a bit more features than FileRoller but user interface-wise, FileRoller looks a little bit better.

In order to make lates as few and as minimal as possible, here’s my brand-new, brilliantly invented idea: The question remains: Does it work? Apparently though, not as much as I had expected it to. 🙁

Emotional Freedom Techniques (EFT) is based on a new discovery that has provided thousands with relief from pain, diseases and emotional issues. Simply stated, it is an emotional version of acupuncture except needles aren’t necessary. Instead, you stimulate well established energy meridian points on your body by tapping on them with your fingertips. The process…