What Percent of People Are Attractive?

It would take too many research and calculation in order to answer this question in a comprehensive and accurate manner.

So allow me to answer this objectively, but for a limited scope of:

Since even height is a measurable trait of attractiveness, just how tall a man should be in order to qualify as “attractive” is still subjective to some extent. But let’s say he has to be at least 6 feet tall (182 cm). Note you can still use this methodology to change the “minimum height threshold parameter” and you’ll get a valid result for your chosen threshold. 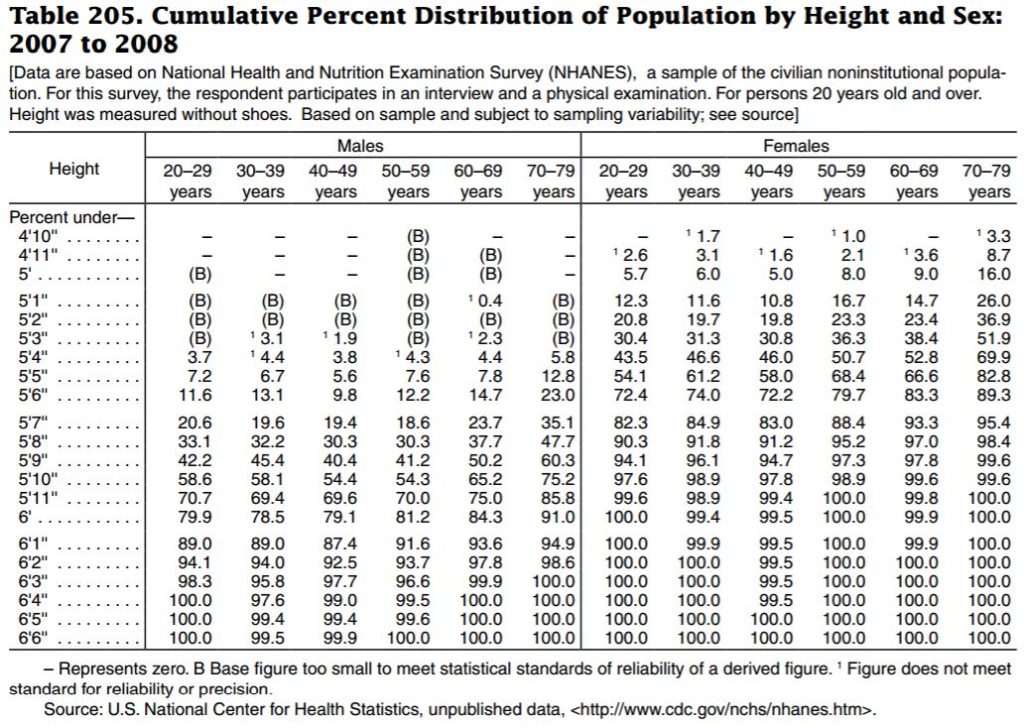 Which means there are 20.1% potentially attractive males, based on height alone.

Sorry that I still haven’t provided a definite answer, but at least I have narrowed it down: Attractive males make up less than 20.1% of the US population.

Now all you have to do is narrow it further for other traits: weight, wealth, facial features, and so on. The percentage would decrease even more for each trait you add. Some of the traits would have extremely high variation of subjectivity that you’d need to create different versions of your study for each target audience. For example: political orientation, religion.

So that’s the numbers.

My opinion? I myself don’t need to know the exact number. I am satisfied with a fuzzy answer of “very few” which is accurate enough for some of the objective traits and given the high variation of subjective traits.

So, armed with this newfound knowledge, what would you do about it? 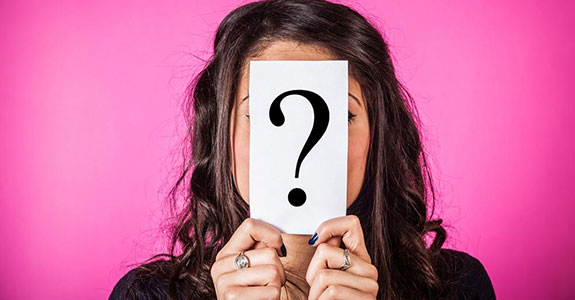 I’ll be honest. But I’ll only list a few important attributes a man needs in a woman: Beauty Good health Same religion Good heart Intelligence Good family Patience Is That All? No that isn’t all. There are many more. Yet every man has different preferences and priorities. How Do I Keep Up With It? You really… 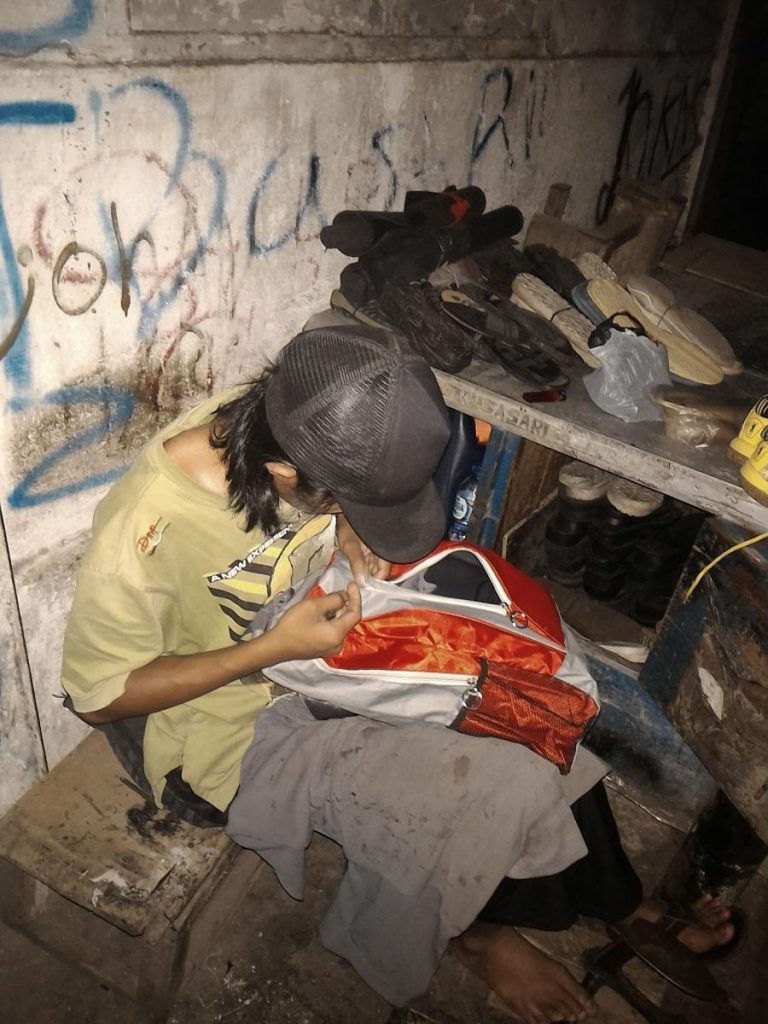 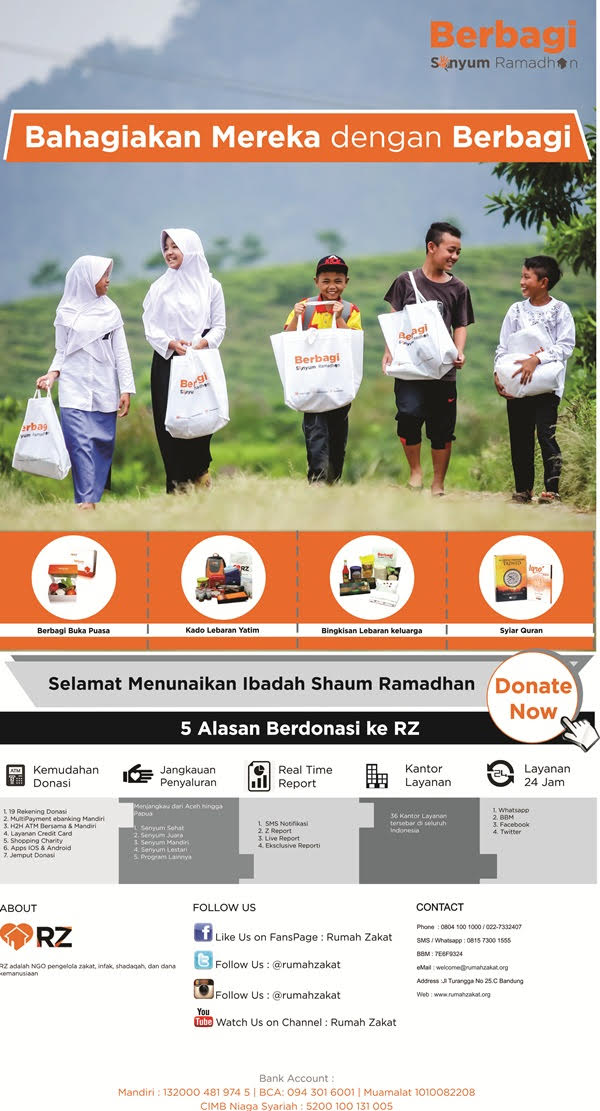 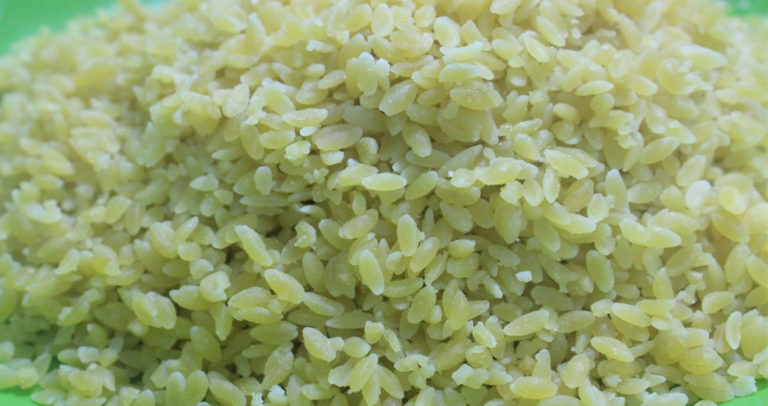