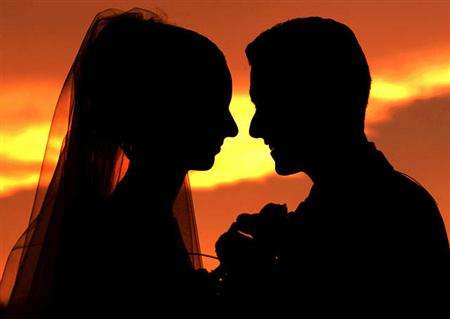 Having issues do reduce your chances of getting a spouse, as there are traits men want from women (and vice versa).

While I or anyone can always pick a few anecdotes of highly unlikely marriages, I don’t think it’s wise to depend so much on luck.

On the other hand, you can also increase your chances of marriage, summed up in “only” three things to do:

While I said “only”, it’s actually a lifetime work. But you need to start now.

Ayat-ayat Cinta is an Indonesian movie about Fahri, a college student at Al-Azhar Islamic University, and his shortly portrayed but fruitful adventures in life and love. Along the way he’ll meet several pretty and not-so-pretty girls Maria, Aisha, Nurul, and Noura; and what’ll happen? Let’s just say that I think this is really a must… 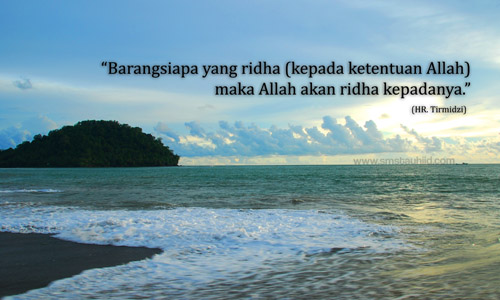 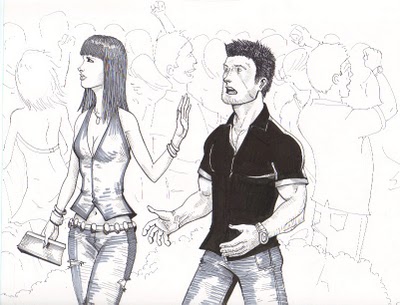 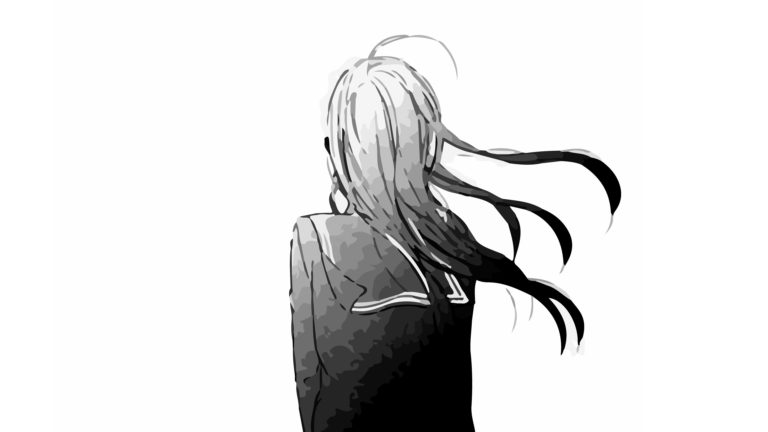 From what I know from my honest not-so-pretty friends in Indonesia and other countries: being an ugly girl feels lonely. Sometimes it’s true loneliness (no friends) but mostly loneliness due to lack of boyfriend. People around them don’t treat them as well as they treat pretty girls, so this can lead to jealousy. Both feelings… 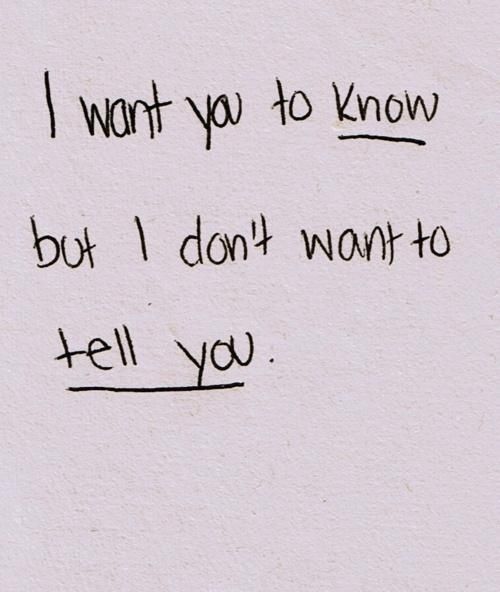 Let’s assume it’s possible for you to see him almost regularly, perhaps because you’re both in the same school or university or workplace. Let’s consider the alternatives. You can be just subtle but he will hardly notice you (don’t worry, he won’t think you’re a freak). You can also let him know about you, but…