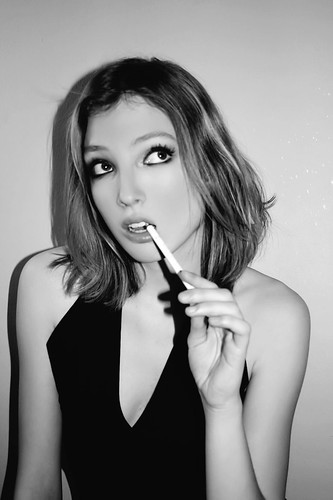 You know what, I get the feeling that I’m somehow “destined” to be a “probabilistic guy”

(it has a spiritual touch)

A few minutes ago I was thinking that “IT” is simply about reducing ambiguity. which is basically increasing specificity. Problem is, the world is inherently uncertain.
And IT usually doesn’t cope well with this that changes a lot (hence the need for BPMs and such). IT is very good for things that are strictly in order, and certain, and known upfront.

The more we get to details, the more the uncertainty (and hence the ‘probability factor’) increases.

This is how the real world seems to be modeled, according to some scientists. On a macro level, the universe is calm and orderly (i.e. planets and such), and we have Newton law. On a very micro level though, beyond atoms, things get very ecstatic and we have quantum theory. Which is simply the technical term for ‘probabilistic uncertainty of matter or whatever’.

Then I was thinking, why am I so attached to this ‘probability’ thingy?

What I think, is there should be a probabilistic programming model, which should perform well in some areas of the real world problems. I’m calling it… “Intuitive programming”. (“Intentional programming” is a term already snatched, and it’s different anyway)

What tools do we have to do probabilistic programming? I’m not sure. Never familiar with it.

My final bachelor paper was about Bayesian Theorem. See the match? I certainly didn’t “specify” Bayes as my goal when I was in college. It was just something that happens to be one of my only options when I needed to choose a final paper topic. (as a background, I never thought of probabilistic statistical theme either, I was just interested in folksonomy and del.icio.us at that time… I wonder what made me into Bayes) The result was very good for me, but I know behind the scenes that my paper wasn’t all that good. It’s lousy… 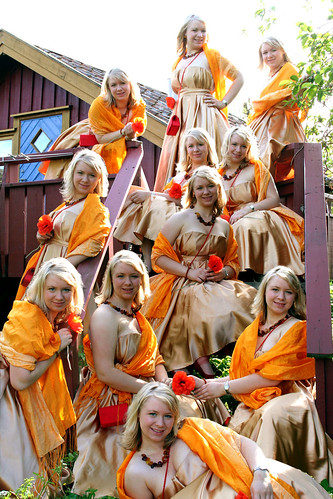 It doesn’t mean it’s 60% good. It just means (assumptively) that even the paper was 90% bad, the probabilistic chance was good enough. Thanks Bayes! 😉

I just love the story of Nathan Eagle and txtEagle so much, that I’d be doing you and yours truly a disservice if I don’t post a followup. Check out this video on crowd-sourcing by Nathan Eagle: Quote from The story of txtEagle and the networked organisation | SMLXL – Engagement Marketing and Communication principles…

I’m sooo good at being late, for work, for school, for college, for dates, basically for anything. Some factors: I need lots of sleep, 12 hours or more. This makes it hard for me to get up in the morning. I need to be waken progressively. This is a physiological defect in my body. I…

Looking for a personal productivity tool? I’ve been a user of Backpack since a long time ago… Didn’t use it that much but it was helpful. After that I signed up in Wetpaint. This is seriously a very nice service, great looking site and themes, very easy to use, quick, and useful. (currently I can’t…

Photo credit How to make your customers loyal, in a quick and easy way? Tip #1: Promise something extraordinary. “You’re dining in the #2 fastest restaurant in the world!” Tip #2: Let your customers prove it. “Order and you’ll get it in 15 minutes!” Tip #3: When you fail, reward your customers. “…or you get…