The Sad Bear 1, by Nedroid

7 Reasons the 21st Century is Making You Miserable

It turns out humans are social animals after all. And that ability to suffer fools, to tolerate annoyance, that’s literally the one single thing that allows you to function in a world populated by other people who aren’t you. Otherwise, you turn emo. Science has proven it.

And none of it mattered, because none of those people knew me well enough to really hit the target. I’ve been insulted lots, but I’ve been criticized very little. And don’t ever confuse the two. An insult is just someone who hates you making a noise to indicate their hatred. A barking dog. Criticism is someone trying to help you, by telling you something about yourself that you were a little too comfortable not knowing.

If you’ve built a pool of friends via a blog, building yourself up as a misunderstood, mysterious Master of the Night, it’s kind of hard to log on and talk about how you went to prom and got diarrhea out on the dance floor. You never get to really be yourself, and that’s a very lonely feeling.

… where before we disagreed because we saw the same news and interpreted it differently, now we disagree because we’re seeing completely different freaking news. When we can’t even agree on the basic facts, the differences become irreconcilable. That constant feeling of being at bitter odds with the rest of the world brings with it a tension that just builds and builds.

The problem is you are hard-wired by evolution to need to do things for people. Everybody for the last five thousand years seemed to realize this and then we suddenly forgot it in the last few decades. We get suicidal teens and scramble to teach them self-esteem. Well, unfortunately, self-esteem and the ability to like yourself only come after you’ve done something that makes you likable.

Why do they make those cuts on their arms? It’s because making the pain—and subsequent healing—tangible releases endorphins they don’t get otherwise. It’s pain, but at least it’s real.

Read the article now on Cracked.com.

But this time it’s an exception.

In fact, I think it’s one of the best, if not THE best, article I’ve ever read in 23 years.

Mr. Wong should have gotten a Noble Prize.

You can see the comments already resulted in that site, and on Digg

And you can also see my DailyStrength journal entry about it.

PUT IN THE BLACK BOX,
in its most literal meaning,
is actually already happening right now…
to you.

If you like Mr. Wong’s article, feel free, or I’d say let other your friends know about it: e-mail it, post it on your blog, forward it to your mailing lists. Whatever.

As long as it doesn’t make you more miserable. 😉

OSGi the modularity system for Java . Since some people prefer mailing lists than Google to request introductory material, here’s my own. The first thing you’ll need to start practicing is an OSGi distribution. Pick one of them below: FUSE ESB (aka Apache ServiceMix ) ModuleFusion SpringSource dm Server Pax Construct You should be able…

Not sure why I’m doing this, but well… WordPress.com, that probably mega blog hosting provider was down for a couple minutes (?) a few hours ago, at 25 August 2007 around 14:25 GMT+0700. Original message: Goshdarnit! Something has gone wrong with our servers. It’s probably Matt’s fault. We’ve just been notified of the problem. Hopefully… 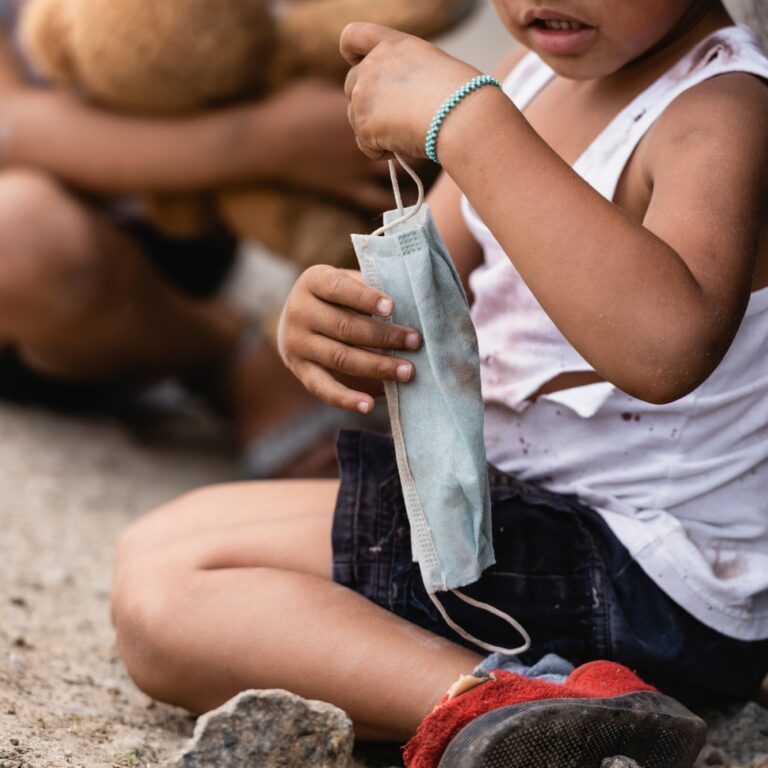 Understand the need Study the landscape of other organizations in the same area Create your business strategy References: Starting a Nonprofit Organization? 3 Things You MUST do First – Amber Melanie Smith The way we think about charity is dead wrong | Dan Pallotta