I may be too self-centric, but sometimes I think myself as a philanthropist. Not exactly, though. I’m not very fond of giving money to others, but other things, that can’t be counted, measured, or exchanged, by money. 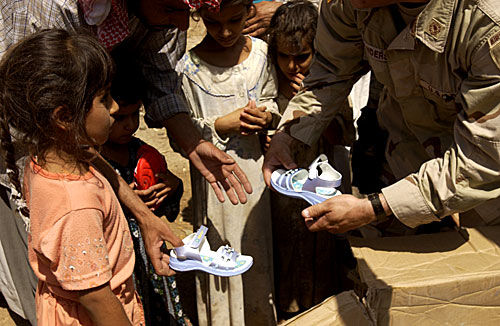 In my mind, I like to be an altruist. At least among my friends. This has proven to be very inconvenient and unsatisfactory both for me (especially) and for others. The “I didn’t ask for your help, did I?” line in Crash definitely confirms this, and I have to realize my mistake, then do something about it.

I think I need to switch my mindset, to reciprocal altruism or Tit for tat. I’ve been doing “tit for tat” to a few people when I realize that they don’t realize that what I’m doing to them is exactly (or at least similar to) what they have been doing to me. But The Evolution of Cooperation has proven that “tit for tat” is one of the (if not the) best strategy for this problem. 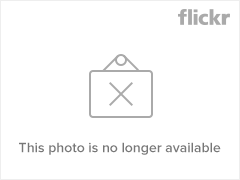 Even until now, though, every strategy I used seem to be failing in many ways. I might as well just be an egoist, as many people already think of me that way.

Lex Luthor used to be somewhat altruistic and philanthropic. But his life experiences has failed him, and eventually turned him to what he becomes–vicious, ruthless, merciless criminal mastermind. It’s quite likely that I will somewhat follow Lex’s path. I hope someday I’ll be able to discuss my similarities to Lex.

Alright… I’m not getting hold of it anytime soon. But one day, I’m seriously gonna get something like this: (and it has to be black.) Yup, a Honda Civic subcompact sedan. The cheaper (but new) ones cost around $20,000 here in Indonesia. My friend thought that Toyota Vios looks cooler. It turns out, I have…

Found a sweet melancholic glossy song, while listening to Hard Rock 87.70 FM Bandung… Good TimesEdie Brickell and the New Bohemians You don’t even have to try, it comes easy for you The way you move is so appealing it could make me cry Go out driving with my friends in Bobby’s big old beat-up…

Okay, so this will be my first official blog. I’ve got and tried several blogs: At Bloglines At Yahoo 360 At INDC (both old site and new one) At GaulDong At Blogspot I seriously believe that most web-savvy people will have at least tens of blogs, either intentionally or not. Anyways this will be my… 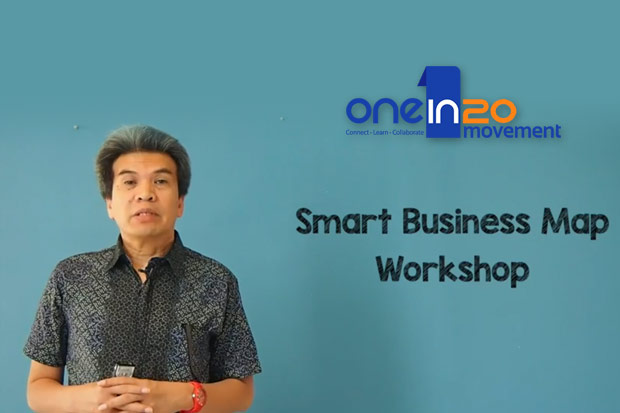 Semantic Web is a technology family (or, a disparate set of sometimes non-related technologies) that allows computing applications to understand each other. It has the potential of transforming the way we do computing in the very near future… and power to make software developers’ lives easier. I’ve been having lots of random thoughts about how…