Aside from extremely religious-istic followers, one thing I find quite disturbing of Indonesian people (not just poor ones) is “regionalism” or “ethnicism” (“kita orang Jawa, kita harus bla…bla…bla”). So much that they force their beliefs upon others. Communities are becoming more and more heterogeous each day, and forcing your beliefs, opinions, and behaviors upon others is, I think, critically interferes with basic human rights. In my observation, our people have somewhat the highest level of prejudice in the whole world.

BTW, I was surprised (and delighted) that our Defense Minister has a blog (although it doesn’t seem to have new posts very often.) But it’s definitely a good thing, considering the current highly unreliable, erroneous state of POLRI’s Information Systems. (so, Mr. Sudarsono, this is within your authority, isn’t it?) 😉 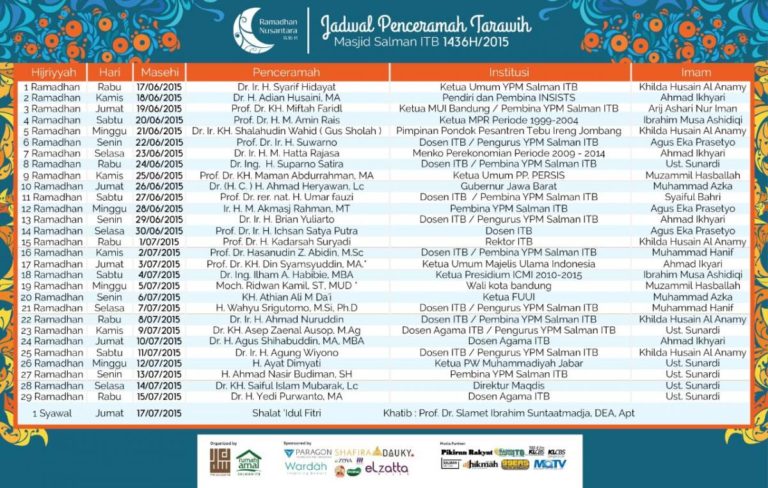 Today I just found one way (though not so “good idea”) to have a 45-day loan with 0% interest……! I got approx 800,000 rupiahs today, cash, in less than an hour, that I can return around end January.. it was very easy. I was shopping with my friends (actually my Entreprenur University Kediri classmates), at…

A lot of my friends ask me how to introduce themselves, their business or their product to a prospective customer (read: everyone). I found out that it’s surprisingly simple, but not intuitive. Now, if you want someone to know you or what you’re offering, you just have to BE one thing: BE INTERESTING. But how?…

KDE 4.0 contains lots of applications for every day use as well as for specific purposes and is an innovative Free Software desktop, which is usually dubbed as the biggest competitor of GNOME Desktop Environment. Plasma, the new desktop shell developed for KDE 4, provides an intuitive user interface to interact with the desktop and…